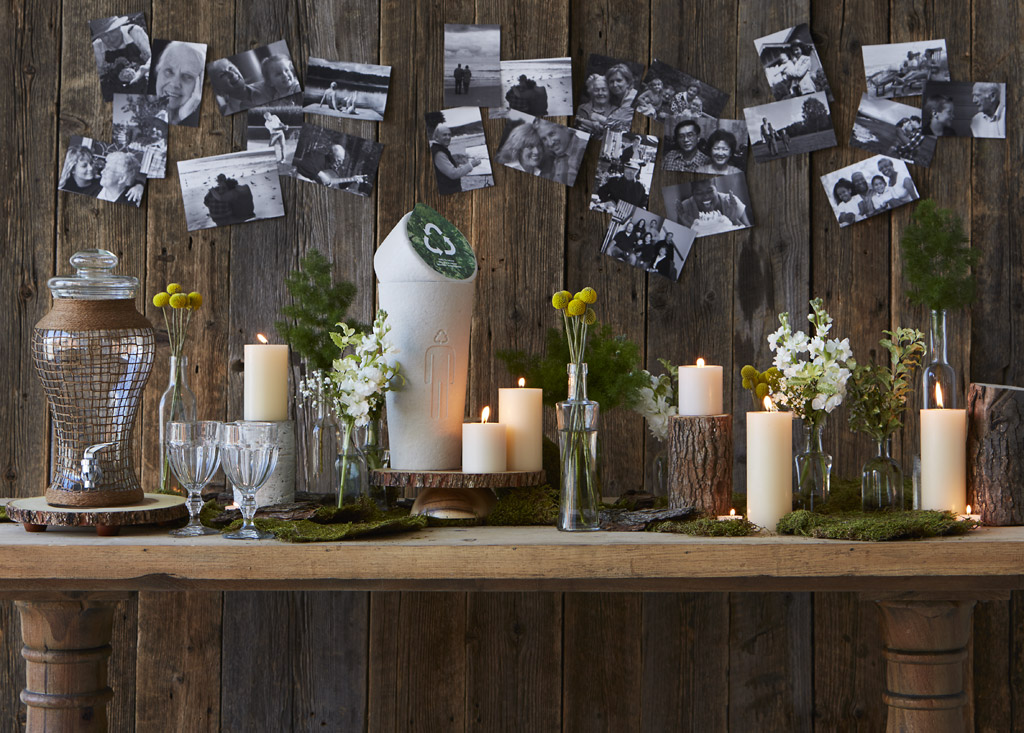 When one of my closest friends recently announced that doctors had discovered a tumor on her pancreas and that it was inoperable and would take her life in under a year, she was shocked and devastated.

After a few days of tears processing the news with her son and close friends, peace and acceptance set in. A few years earlier she had helped a friend through cancer and remembered how horrible the treatments were and now as she faced the decision of what to do for herself, she found that she didn,t want that kind of end to her life. So, she decided to forgo traditional chemotherapy and radiation treatment in lieu of a better quality of life at the end of her life.

At first, her decision was met with tremendous resistance with everyone saying that she had to fight, until she gently reminded her family who she was, how she lived her life with joy and passion and how she wanted really wanted to be remembered that way.

“I want to leave this earth the way I lived,” she said ever so softly. “I want to be remembered with laughter, with a visual that is me and not some thin, incapacitated, drugged person in a hospital bed. I want my grandchildren to keep a picture of me in their minds and a feeling of me in their hearts; the true me. I want them to hold on to our laughter.”

After weeks of selling off most of what she owned and reducing her stuff to 20 boxes to ship across the country, she told her son she looked forward to moving out to the beach to be with him and her grand kids. Her biggest wish was to gather everyone together for an evening event where she could spend time with those closest to her. She wanted to get dressed up, look her best and say good-bye with a bash. She wanted to have everyone to be at ease, enjoy themselves and laugh. In the end, she wanted a goodbye party that would celebrate who she was and leave a lasting impression that would inspire her friends and family to be OK when she was gone from their everyday lives. “I want people to smile when they remember me after I’m gone, she said with sparkling eyes and a smile that couldn’t deny was so charming and engaging.”

As I look back now, I realize that what my friend did was host her own Living Funeral, an event sometimes held by terminally ill people before they get too sick to see anyone. “The concept of hosting a Living Funeral is gaining popularity as more people choose cremation,” says Bridget Fetterly of alaVida celebrations, a special events company specialized in the funeral industry in Montreal. “Now that baby boomers are heading into their final years, the way we say goodbye is changing because they want to do things differently,” explains Fetterly. “This demographic of people have changed the world since their birth and now they’re changing the way we say goodbye.” Baby boomers have had very successful lives filled with lots of friends and an event that gathers everyone is desired as a tribute, a roast, a celebration of their accomplishment, their sharing, their friendships. The trend may have started with progressive and alternative thinkers who want to celebrate death but these days, it’s catching on in mainstream.

Living Funerals can be as simple or as elaborate as a wedding reception and so too can their budgets. On average you can expect to host a Beautiful Goodbye by alaVida of Montreal for anywhere between $5000-$20,000 in a venue of your choice. 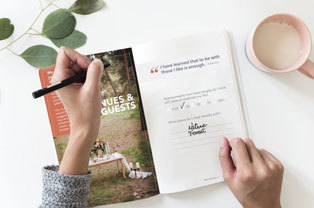 RECEIVE MY BEAUTIFUL GOODBYE, A GUIDE TO CELEBRATE MY LIFE MY WAY

Toggle the Widgetbar
I want to receive
MY BEAUTIFUL
GOODBYE
A guide to celebrate
my life, my way